My Stafford, ‘Ifor’ was first steamed on Wednesday 31 July when it passed hydraulic & steam tests OK; I only managed a couple of circuits round the club house before loosing fire and steam etc. and packing up.

On Saturday ‘Ifor' was steamed again much more successfully and several circuits of the clubhouse were made by David Hale, Roger H-C and me. I am very pleased with the result as he runs very nicely when one gets the fire and pressure better organised! The injectors are a bit tricky to get working, but no doubt this is a matter of practice with these particular ones. Steam blew back into the lubricator which made an oily, watery mess.

So Ifor is now back at home to sort things out. This will include removing the tank to ensure there is no debris therein. Cleaning both injectors , rectifying the blow back into the lubricator. I will reassemble and fit the whistle when it arrives. Then I hope that longer runs can be attempted once I feel confident in the injectors.

And if you are wondering, ‘Ifor the Engine’ was a children’s story on TV in the 1970’s. It was a crude animation by today’s standards narrated by the author in a loverly soft Welsh voice and absolutely loverly. Isis was the dragon that took refuge in Ifor’s firebox from time to time. In fact he was hatched from the egg therein. M&LRTco is a small railway in the top left hand corner of Wales. It is the Meronith & Llanticilly Rail Transport co. and probably hides in the hills near Bangor! 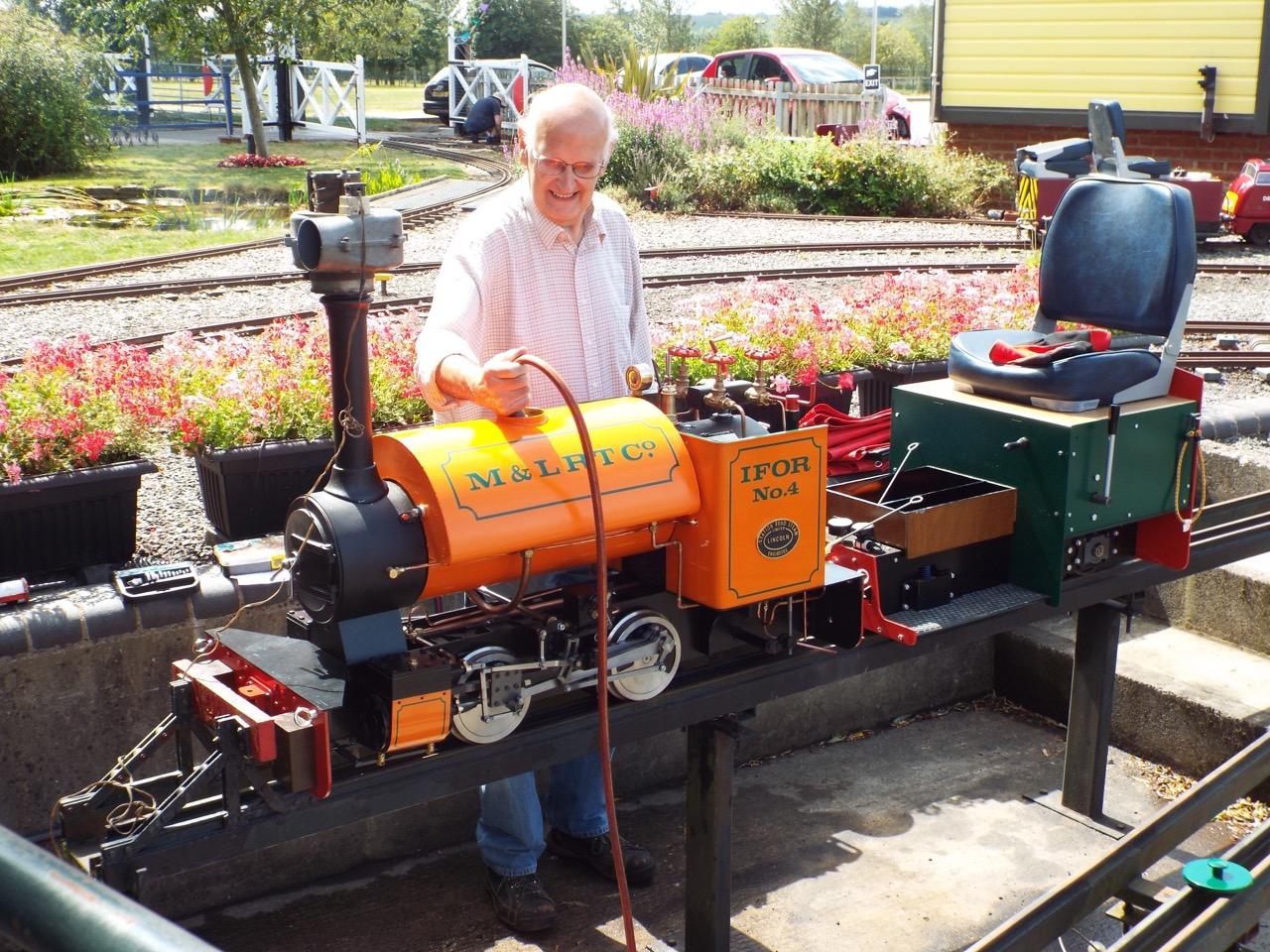 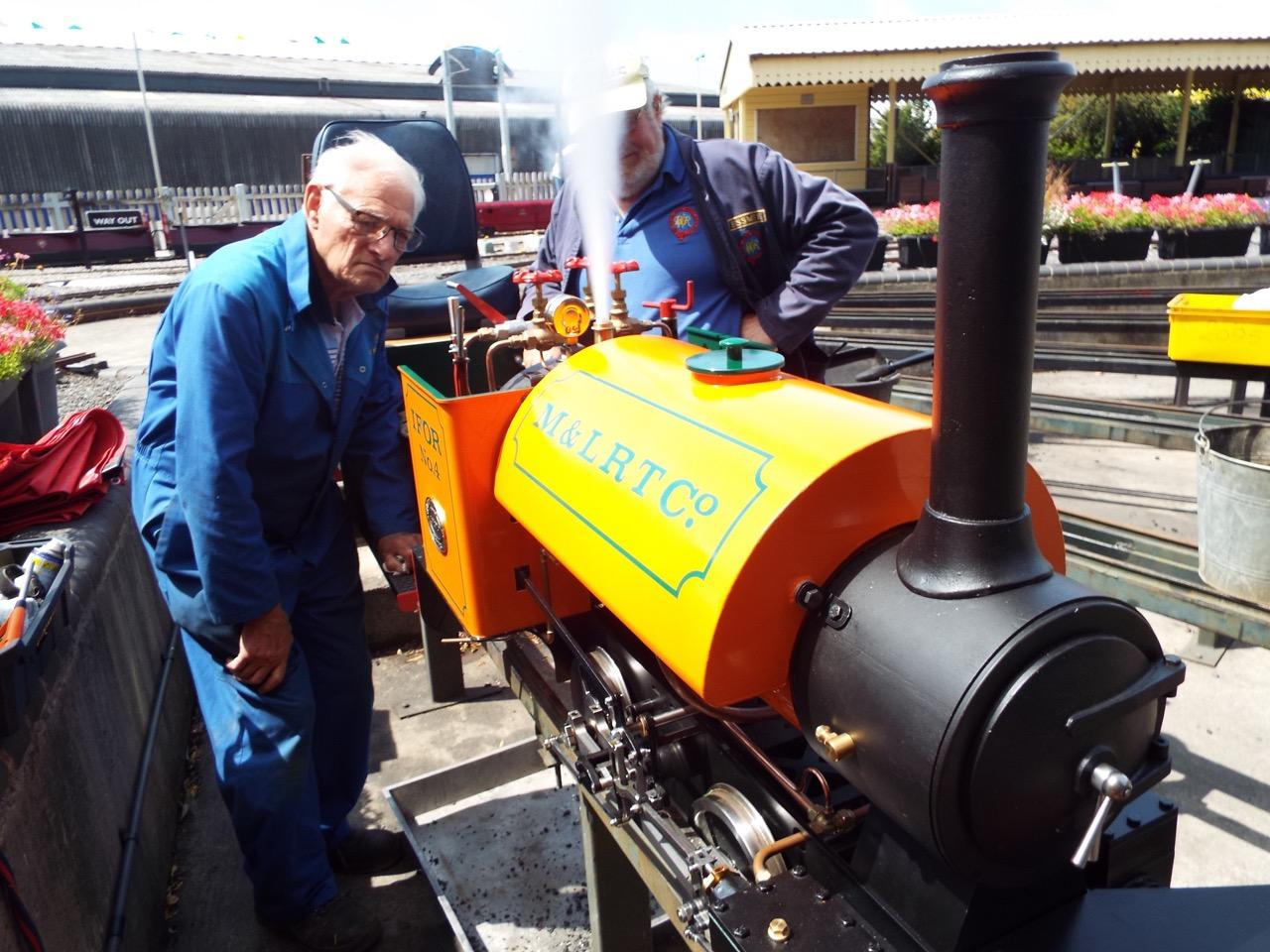 You can call up 'Ifor the engine' in google (for the books) or on youtube to see the videos. Highly recommended relaxation for an ancient engineer of any persuasion. There is Jones the steam (driver) and Di the station (master) and many others including Morgan the roundabout who gave Ifor a chime whistle to replace the single note one so that Ifor could sing in the choir! Which is why I have ordered a chime whistle and await delivery. Roy Procter.